skip to main | skip to sidebar

The last in the series from the old camera: 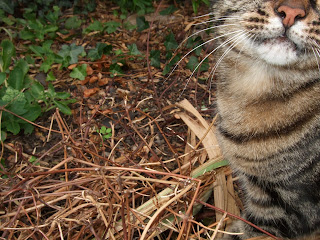 A very smug expression. And why not?! 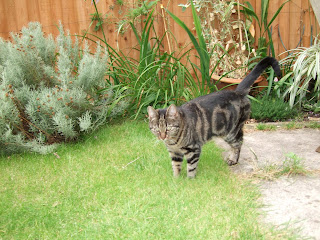 Keeping her eye on the prize 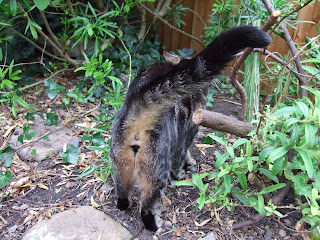 The end of the series! 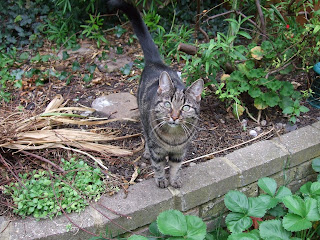 She is making pizza dough on the dead grass 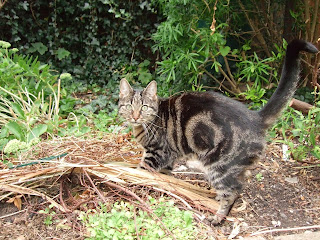 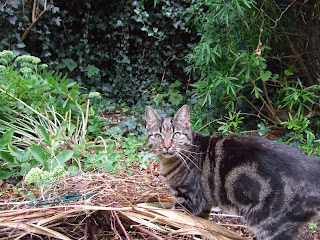 Hi Guys,
I know it's been a while. I have finally got a new laptop and am in the process of uploading from the old one. I mentioned earlier on that I had discovered pics of Mousie from an old camera that I had seized using due to her smacking it off a bunk bed like a hockey puck! Thankfully the pics are still there and I have uploaded them. I reckon they are from circa 2014. I will be posting them this week so here are the first ones: 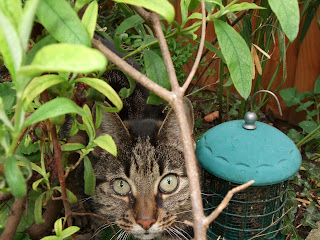 Here she is next to the bird feeder. Hoping it gets some visitors. 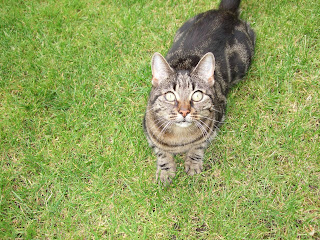 In her later years I would always stand outside with her, and we were obviously in deep conversation. 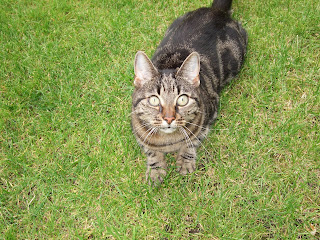 Such an expressive face. I miss her alot.
Posted by Louche Tabby at 12:03 6 comments:

How the Tabby Cat got it's Stripes

Cat Health News from the Winn Feline Foundation: How the tabby cat got its stripes 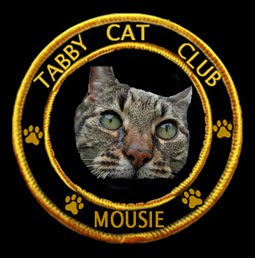